I never was greatly a friend to John MacBride

But he caught my heart in the end by the death he died,

Rich be his sleep and deep

For when they called him out, the cold last tryst to abide,

The cheeks of some of the men, though their hearts were stout

Had marked the ebb of the tide:

To riddle a smiling man is not, on the present plan

So perfectly cut and dried,

But it takes a bit of stiffening out of a soldier’s pride!

Then in a cheery voice

As to friends at his side

‘Lads’ said the rebel ‘I know if you had the choice

For you see, though my hands aren’t tied,

I’d be giving away too much if ’twas fighting I tried;

But the business has to be done

Though it isn’t good fun.

Myself will do it for one

And tell them nobody cried!

‘Now some of you decent chaps

So you’ll hit with the blessing of God

Or it is odd’ said the rebel MacBride.

And when they thought anon

Of putting a bandage on

There’s nothing you need to hide

And faith! I’ve stared down life’s barrels so long

I can do with the talk of a few of them open-eyed.’

‘Just a moment ‘he said’

‘Wait till I bow my head

Then you can put me to bed’.

He bowed his head – and then he died.

So while I was never your friend,

You caught my heart in the end

By the death you died;

Deep be the sleep you keep 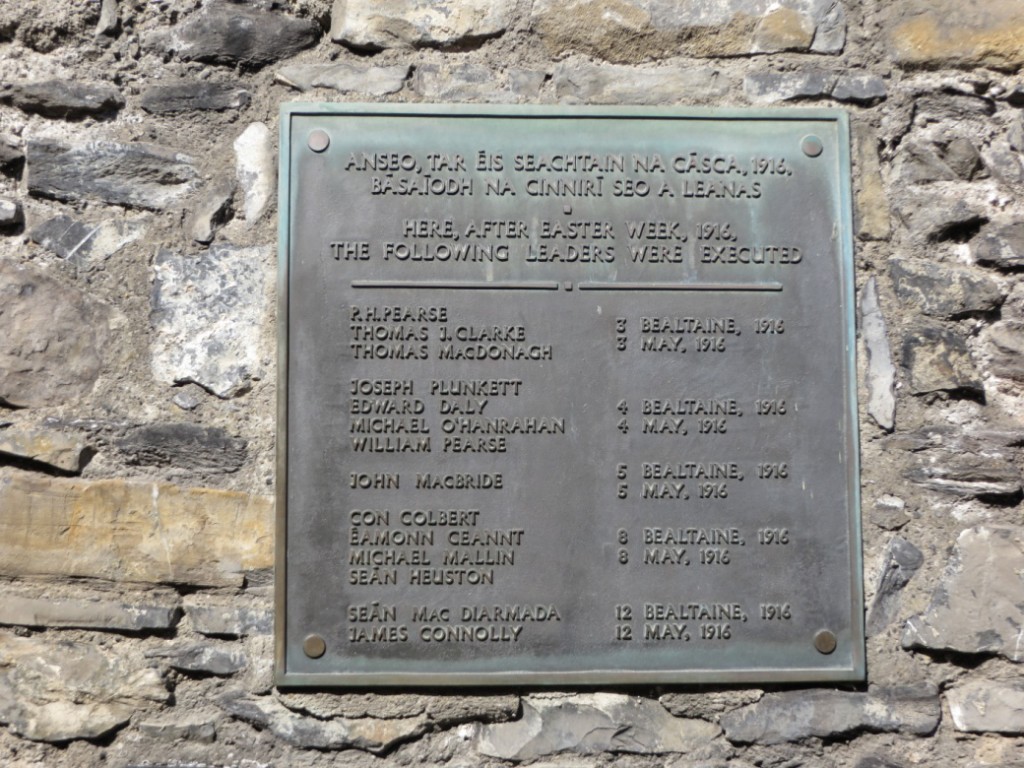