Westport was one of 12 official commemoration centres in Ireland during the Golden Jubilee of the Easter Rising in 1966. An extensive commemoration took place in Westport on Easter Sunday 1966. Four of the 31 men arrested in 1916 were still alive in 1966 and were interviewed by the Mayo News about their experiences. They were Charles Gavin, John Lohan, Michael Reilly and Ned Sammon. 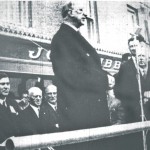 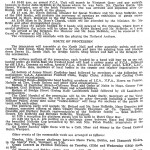 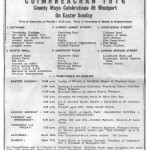 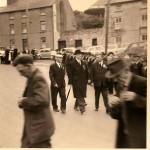 President Éamon de Valera inspecting a guard of honour in 1963. Standing on Dev’s right is Capt. Brodie Malone and on his left is Owen Hughes 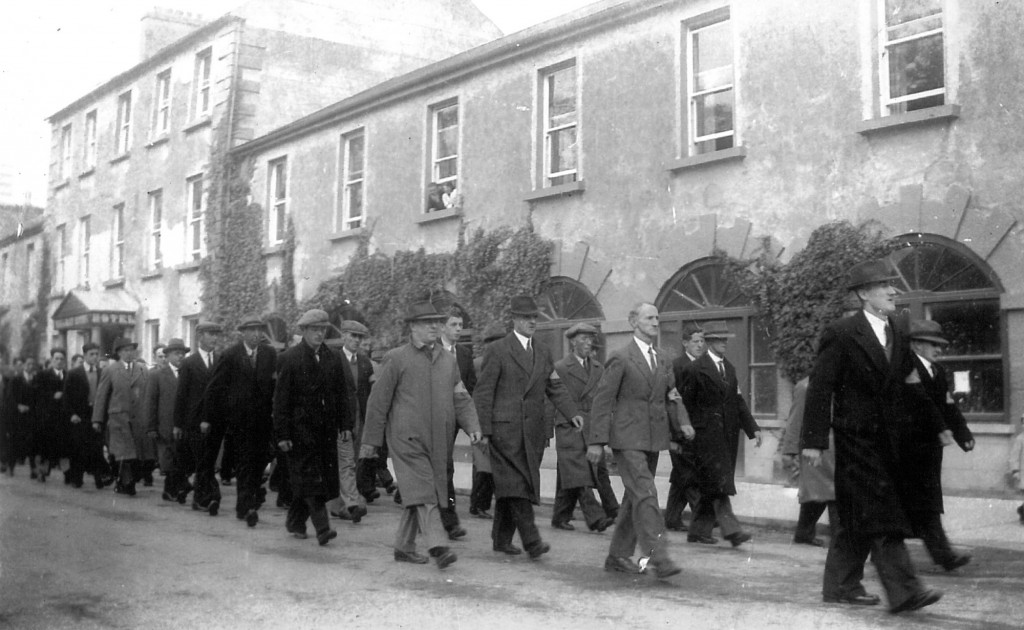 A county reveals itself, not only by the men it produces, but also by the men it commemorates.
John F. Kennedy – President of U.S.A. 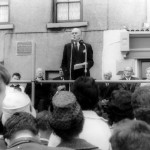 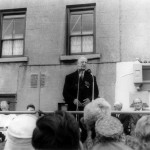 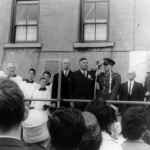 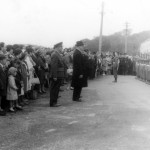