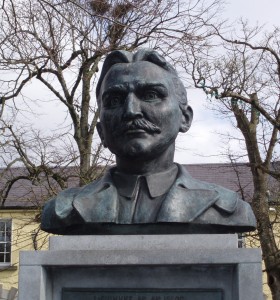 An organising committee, chaired by Mr. Owen Hughes raised funds and worked over a number of years to complete the memorial. 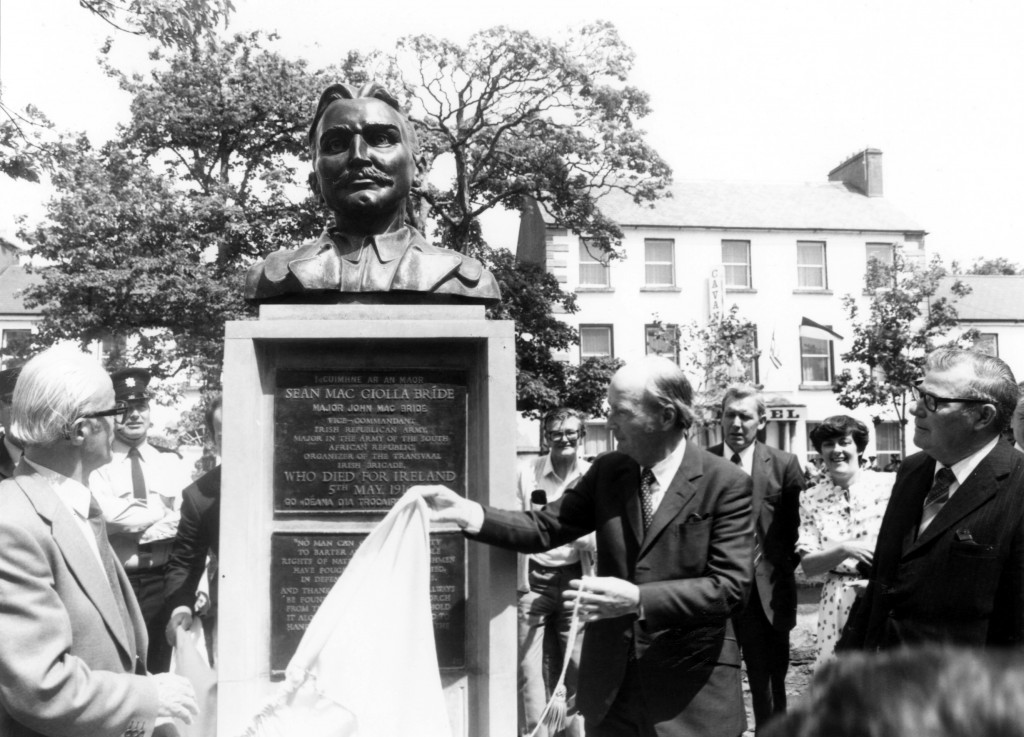 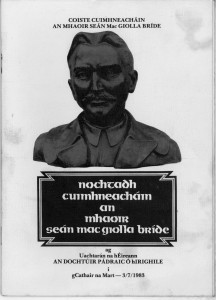 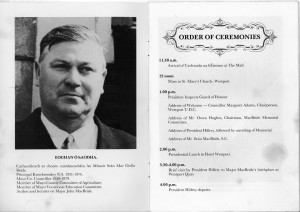 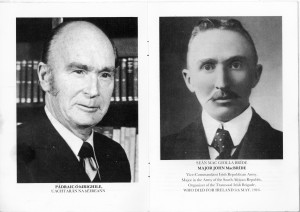 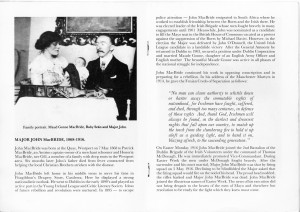 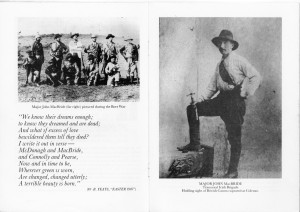 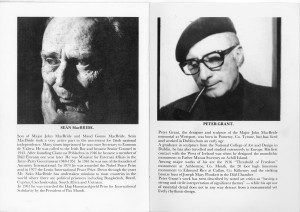 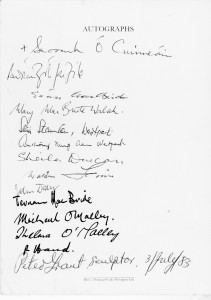 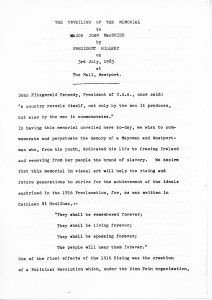 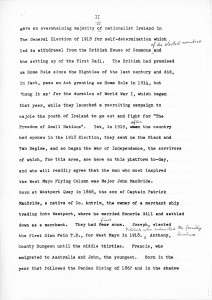 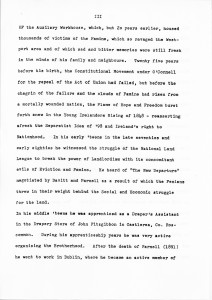 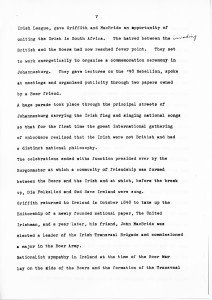 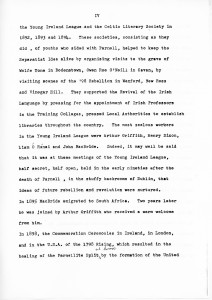 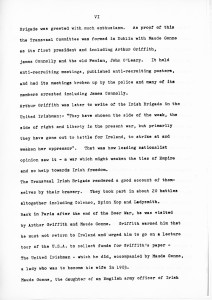 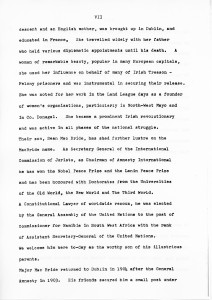 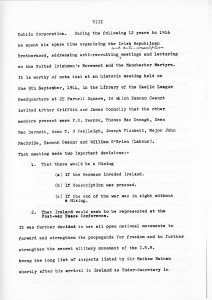 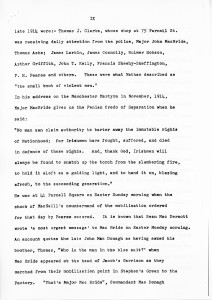 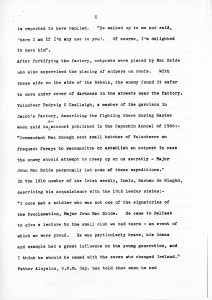 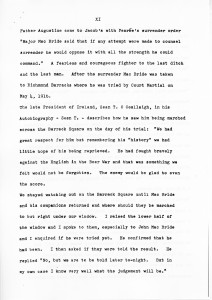 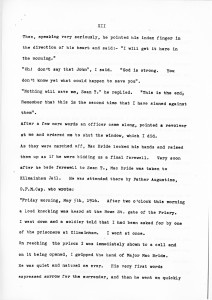 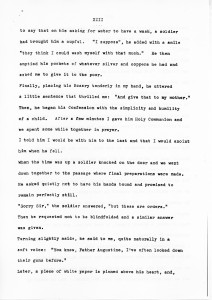 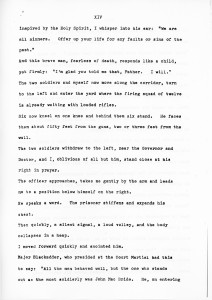 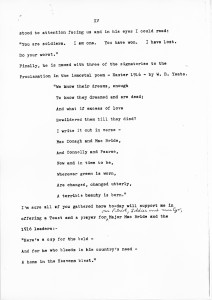